The new generation of Ford models for the next decade will also have a new connectivity and multimedia platform, the fourth. Known as SYNC 4, its arrival on the market is unknown for now, although for American models it is considered early 2020.

The brand of the blue oval has improved all aspects of the system, starting with the operational one that now offers a faster operation thanks to a processor that doubles the power until the new functionalities of the system: artificial intelligence technology is the one behind of the large number of news. 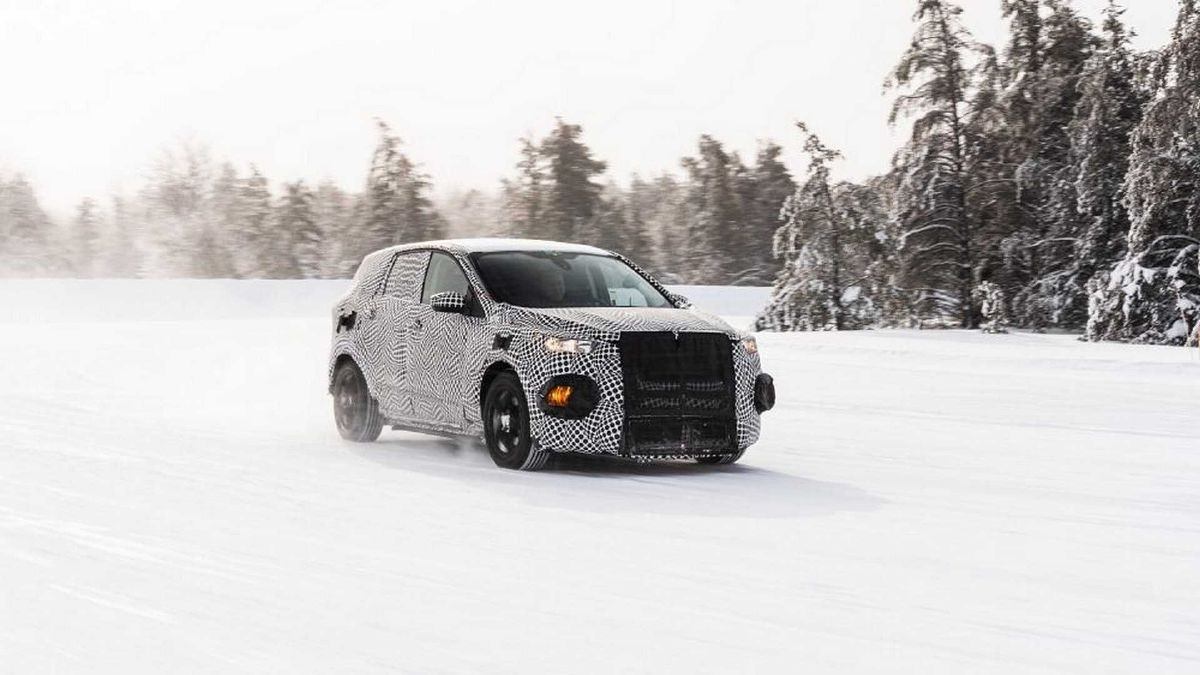 The new Ford Mach E electric SUV, one of the models that will debut the new SYNC 4 multimedia system

Among them, a self-learning function and a voice control that is now connected to a "cloud" responding with more updated information, in addition to using Apple CarPlay and Android Auto wirelessly. What's new in the system also includes larger touchscreens, a minimum of 8 inches and a maximum of 15.5 inches.

For example, on a 12-inch high-definition screen, it can be divided with a "multitasking" function, showing one half with the navigation information and the other with the entire list of available music, even being able to switch to other functions using the tab movement or the new "Adaptive Dash Cards" function, which accumulates previously opened applications in a list for quicker access.

Applications such as "AppLink", "Waze", "Ford +", wireless charging or Amazon's Alexa are also included, as well as Bluetooth and Wi-Fi connection to connect the vehicle with the system, while calls, music and other functions are controlled through the vehicle's screen, as is the owner's manual in digital format, including videos of the operation of the infotainment system, which has been completely remodeled taking note of customer preferences.